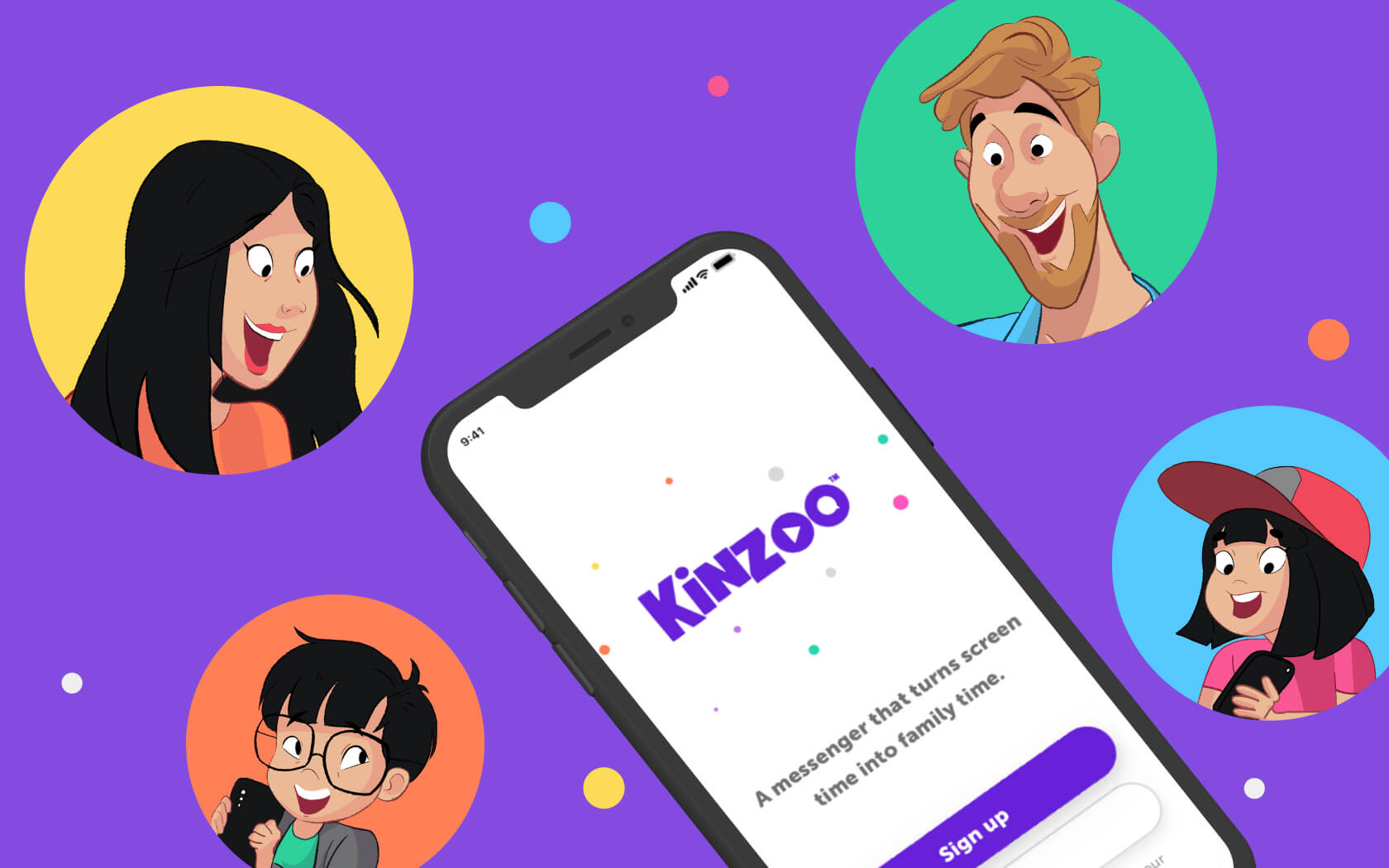 We're excited to introduce Kinzoo, a new messenger app for kids that turns screen time into family time. We've been hard at work building a platform that gives kids the best of technology without exposure to the worst of it—and we can't wait to share it with you! 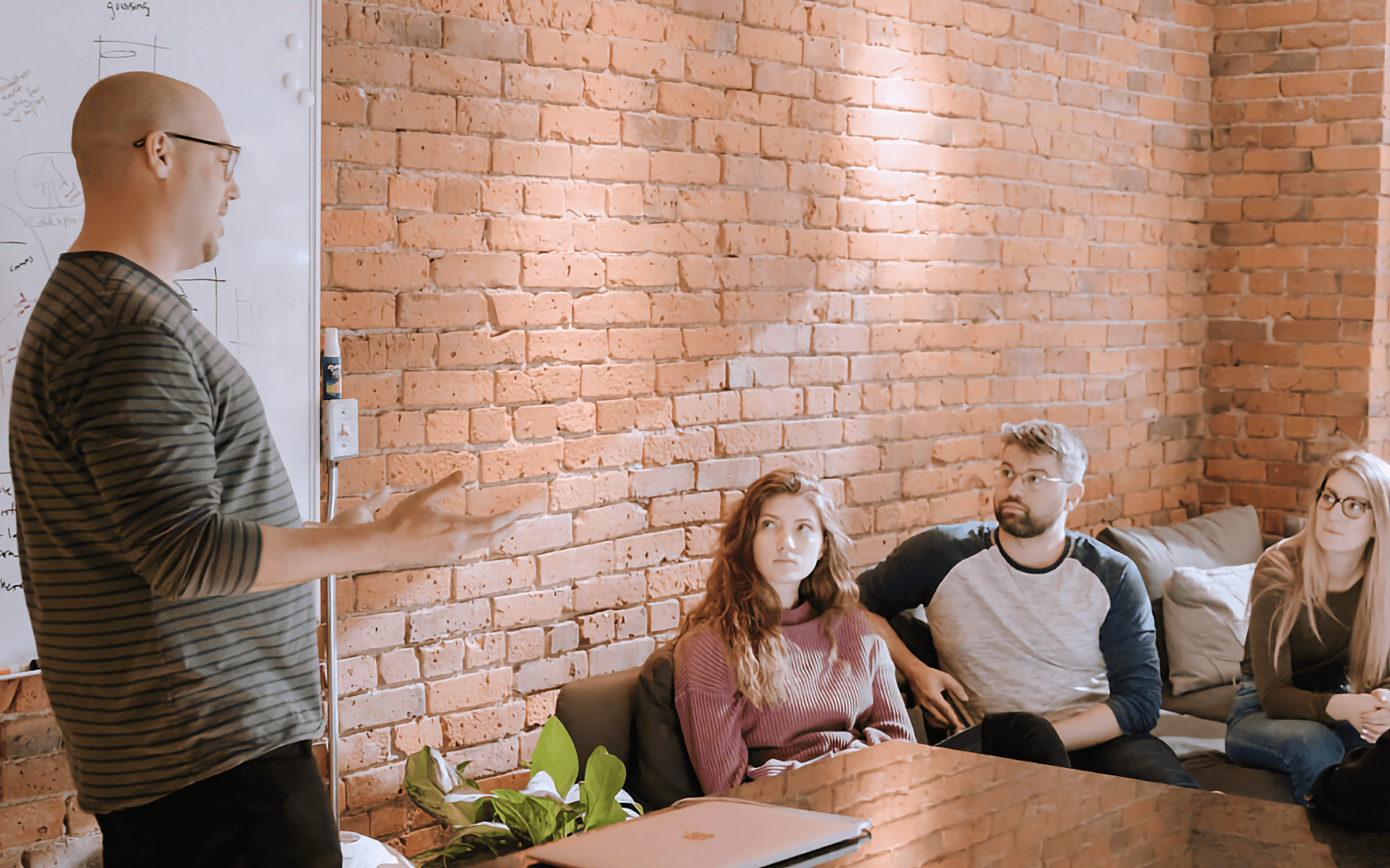 Why It Matters How a Tech Company Makes Their Money

You can learn a lot about a tech company from how they make their money. At Kinzoo, we set out to make sure our business model makes sense for our vision to be the most-trusted brand for incorporating technology into our kids' lives. 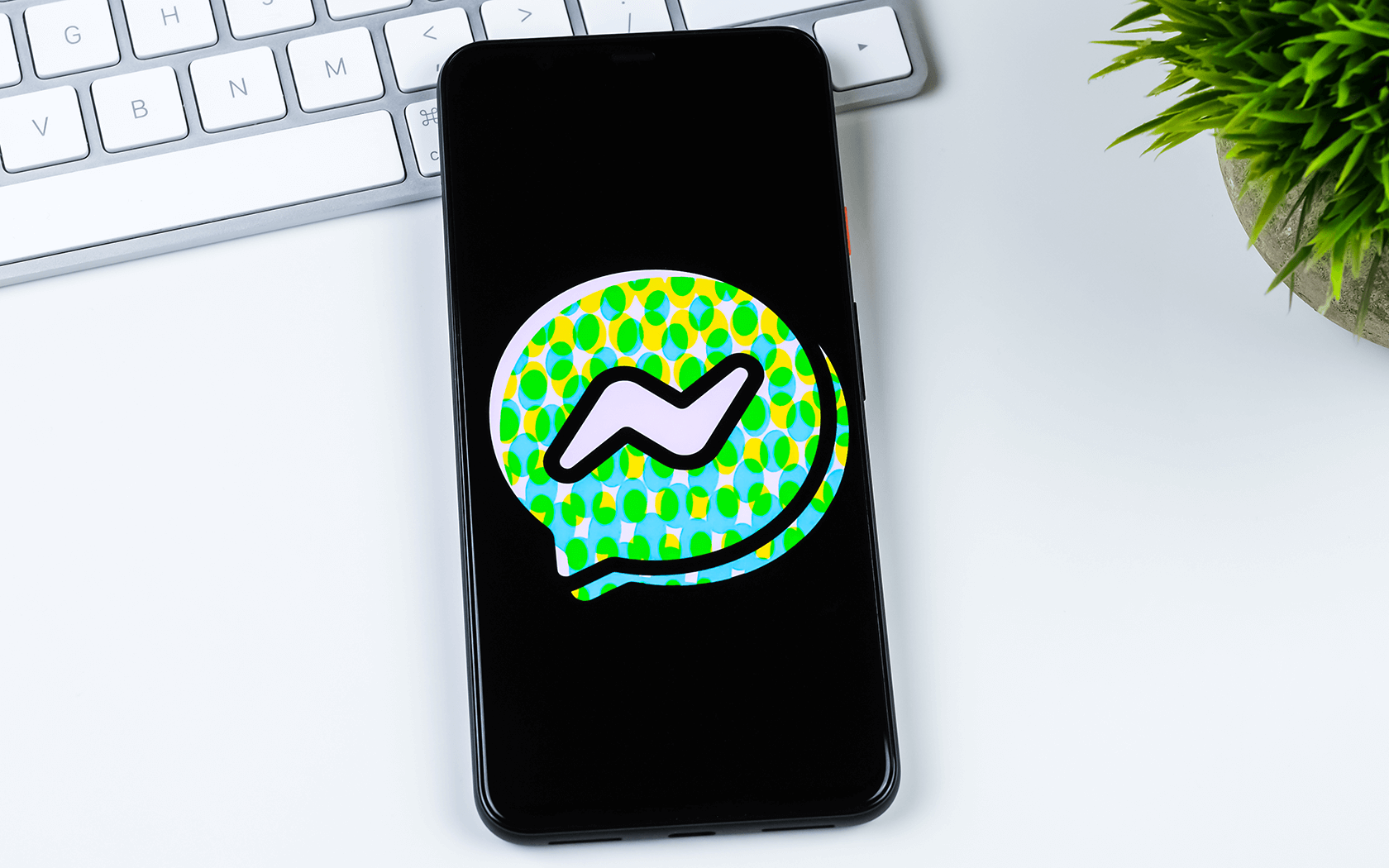 Parents often ask us how we're different from Facebook Messenger Kids. Here are a few key ways our platform offers an alternative to the tech giant's messenger app for children.