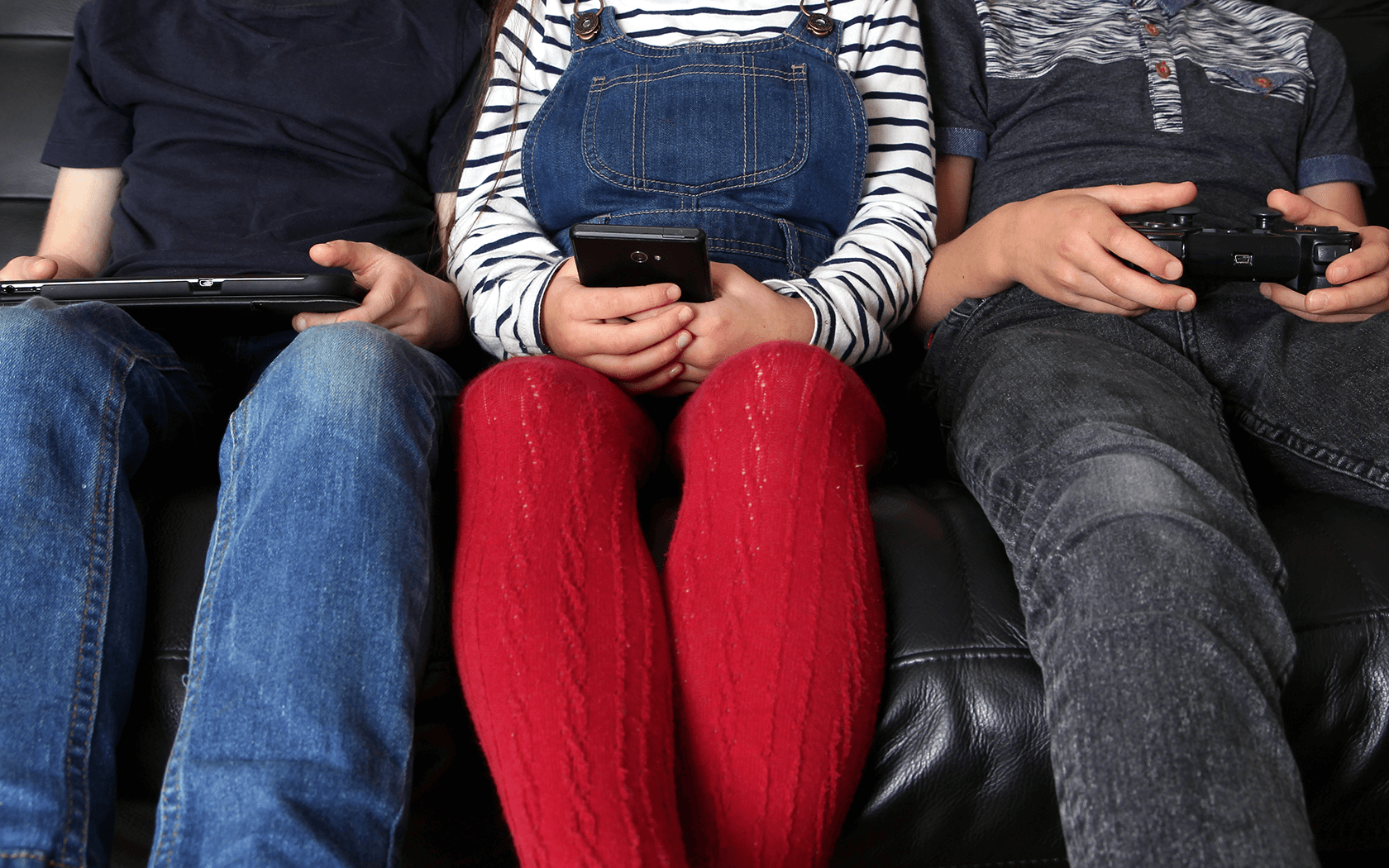 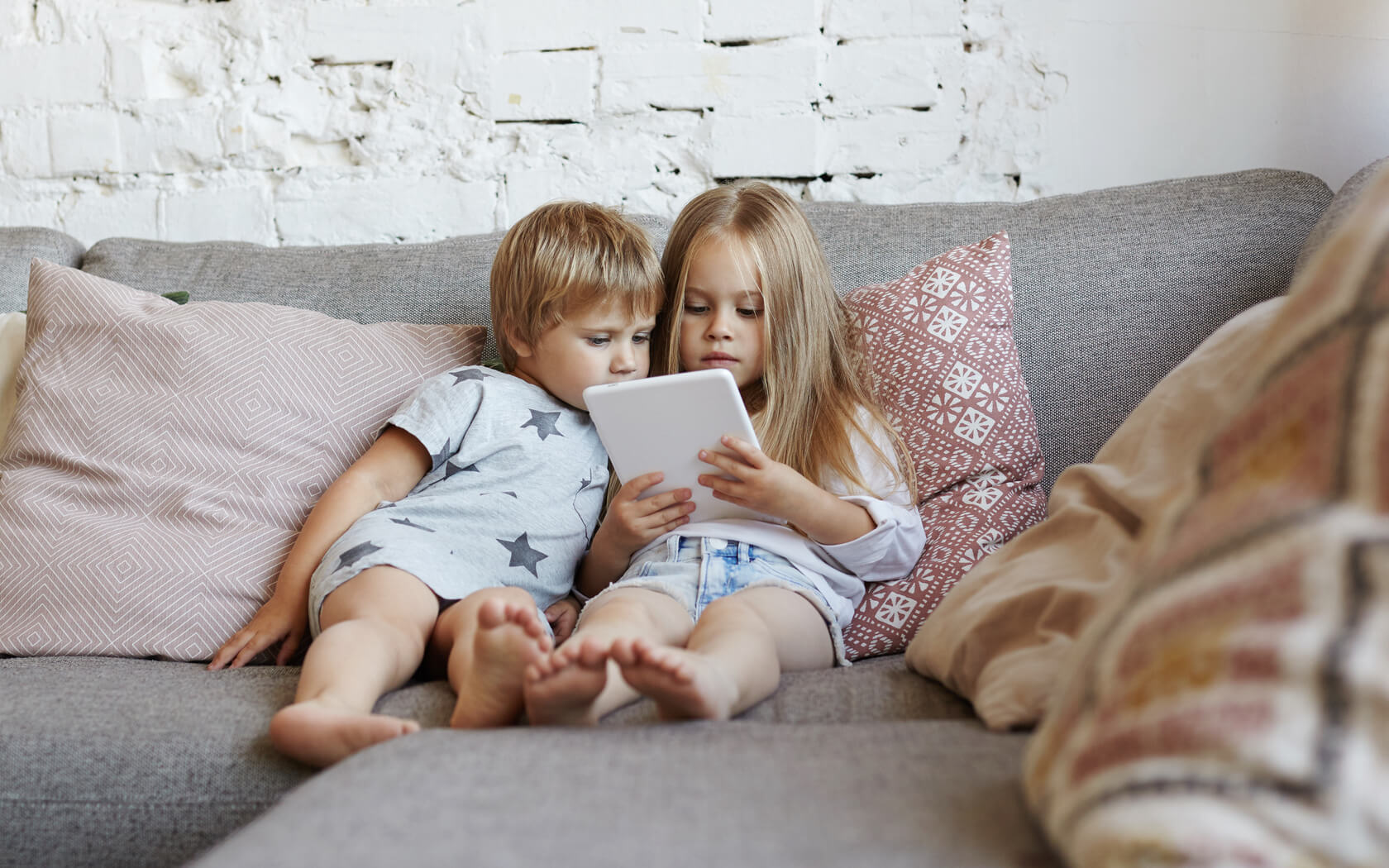 Screen Time Recommendations by Age: How Much is Too Much?

Not sure how much screen time is too much for your little ones? Use these screen time recommendations by age as a starting point. 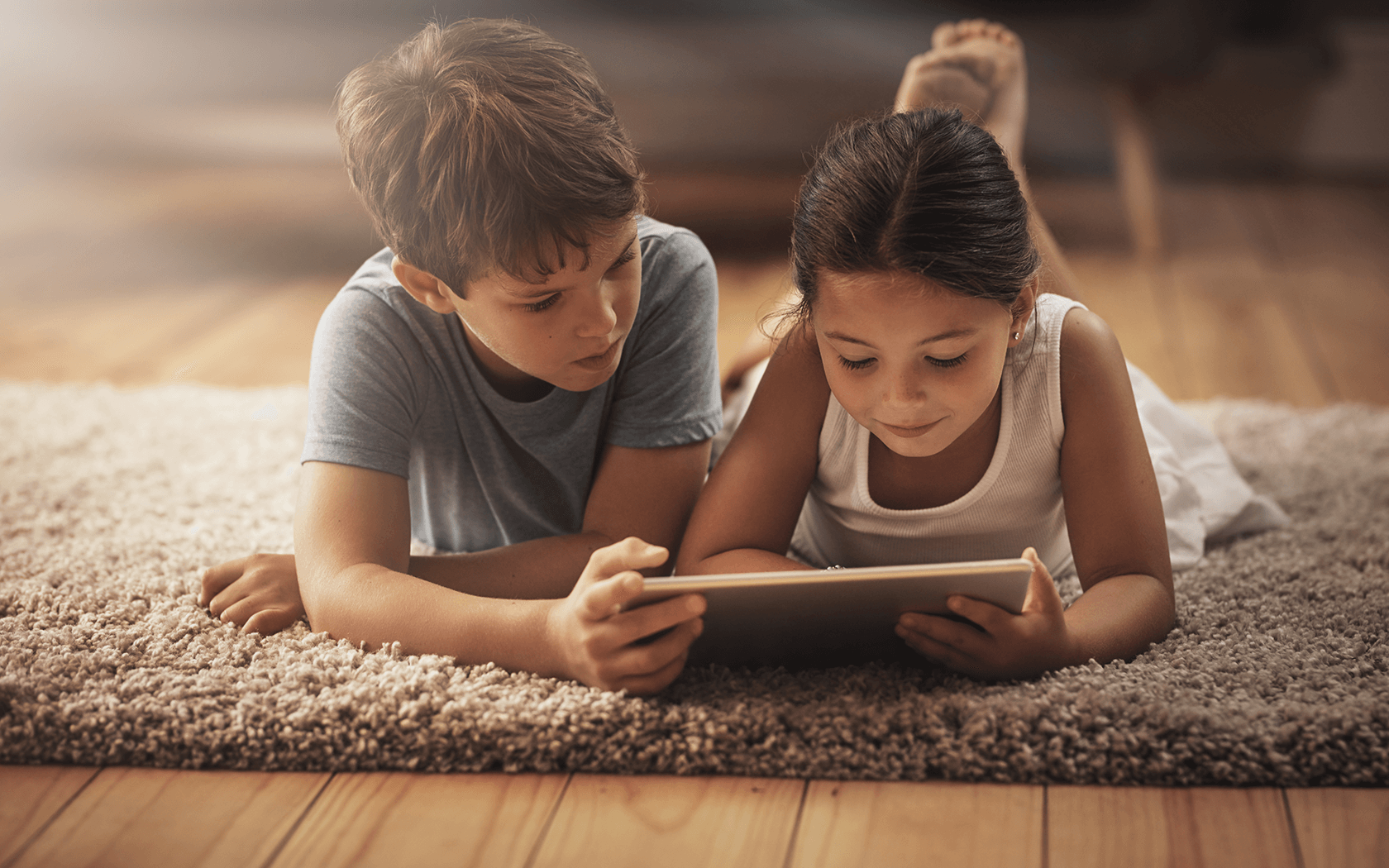 Quality Over Quantity: Telling the Difference Between Screen Time and “Screen Captured” for Kids